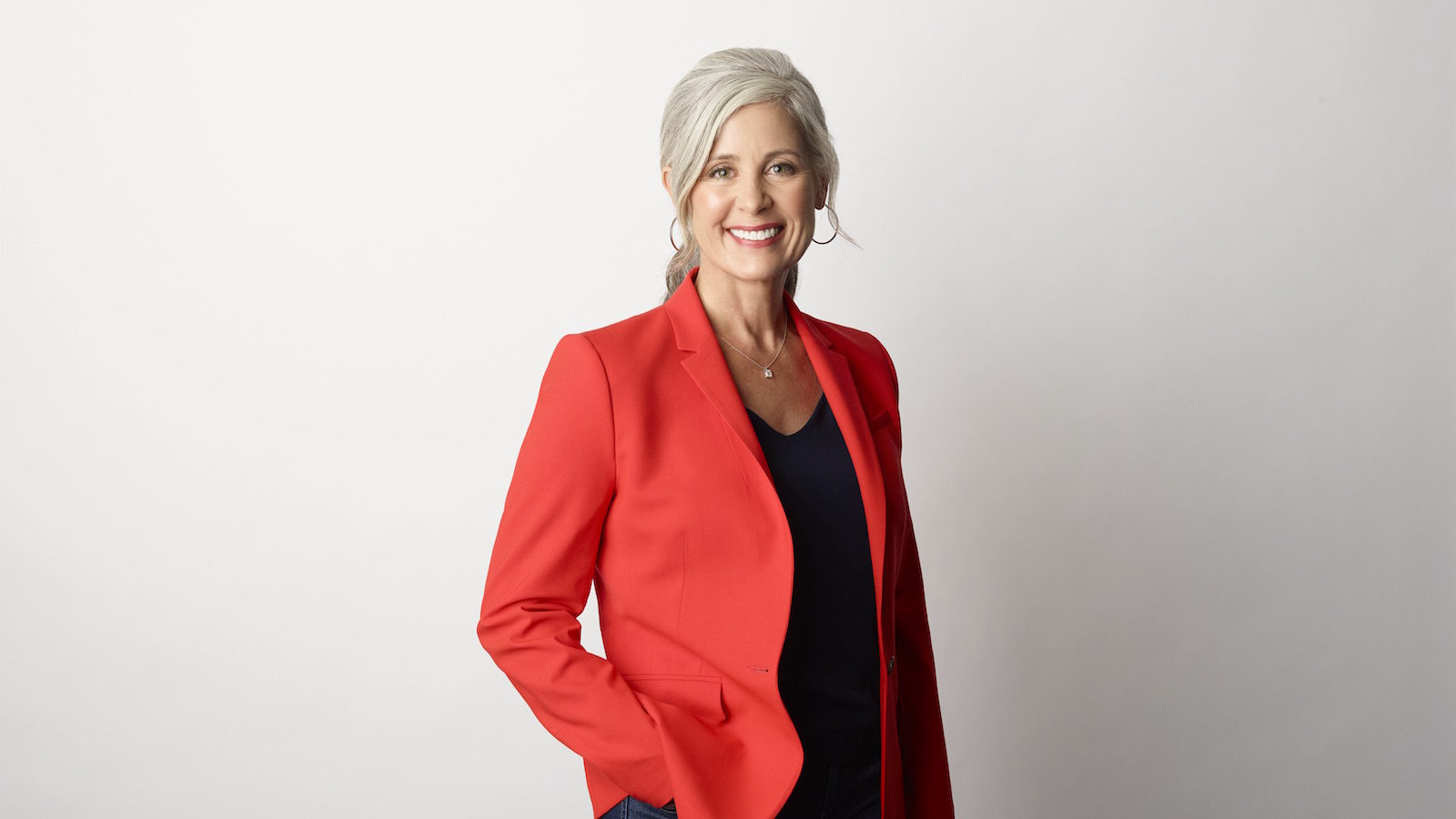 Succeeding Brian Walker's 29-year career at Herman Miller, including 14 years as President and CEO, Herman Miller, Inc. is proud to announce Andi Owen as its next President and Chief Executive Officer. Over the past decade, Walker has helped Herman Miller develop into a company that “comprises a group of leading brands united by our focus on innovation and human centered design." His remarkable leadership enabled Herman Miller's strong and reputable global footprint and has repositioned the company as a global industry leader. Speaking on his successor, Walker believes, “Andi’s experience in driving results as a seasonal leader, coupled with our outstanding leadership, will take our family of brands to the next level.”

Following her track record of success at Gap Inc. for 25-years, board members are thrilled to welcome Owen onboard. Working alongside numerous verticals and brands within her time at Gap Inc., she served as Global President of the 2.8 billion dollar brand Banana Republic, where she introduced innovative marketing, customer acquisition strategies, and led a complete omni-channel organization transformation. Owen also launched Gap’s Factory Online Division, skyrocketing sales and margin expectations in the first six months. Michael Volkema, Herman Miller's Chairman of the Board, is eager to add Owen's unique skillset to the Herman Miller team, stating, “Under Andi’s leadership, the business will seize opportunities that will lead to growth in new markets for both contract and consumer customers." Combining Owen’s experience, proven results, and value-centered approach along with Herman Miller’s innovation and human-centered strategy, positions Herman Miller for a prosperous and exciting future.